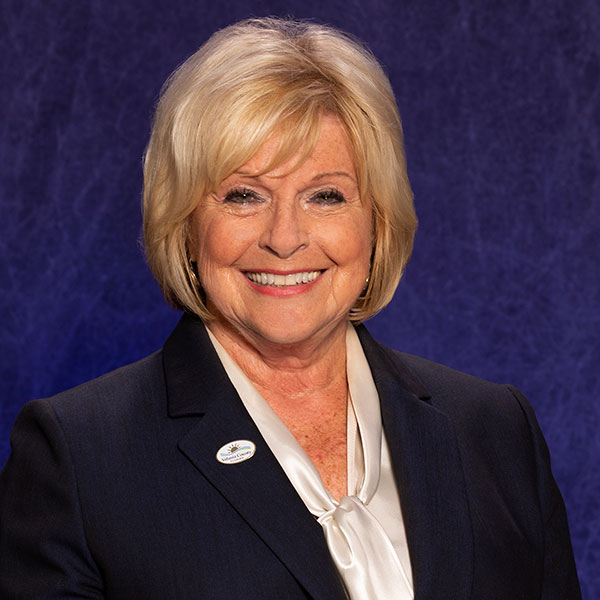 Deputy Treasurer, Clark County
Business owner with her husband of an accounting and tax service for over 30 years

Mrs. Wheeler and her late husband, Jim, have a combined family of eight children and 23 grandchildren, a Yorkie and a Maltese. She lives in Daytona Beach Shores and is a member of the First Baptist Church.