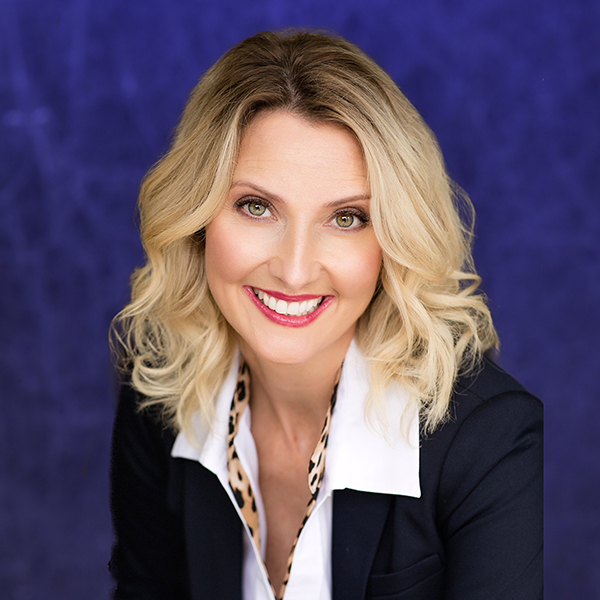 Heather Post is the District 4 Representative on the Volusia County Council. Her northeast district includes the incorporated and unincorporated areas of Ormond Beach, Ormond-by-the-Sea, Holly Hill, the western half of Daytona Beach, and eastern portions of DeLand and DeLeon Springs. She began a four-year term in January 2017.

In the 1990’s, Mrs. Post assisted in the enactment of F.S.S. 539 (Florida Pawnbroking Act) and other victim’s rights legislation as a board member/active legislative liaison of the Florida Law Enforcement Property Recovery Unit and provided statutory update training statewide.

As a business owner, she was a *Legislative Committee member and *Local Government Committee member with the Daytona Regional Chamber of Commerce.  In 2015 and 2016, she represented the Junior League of Daytona Beach as a member of the *State Public Affairs Committee.  She has held membership with the *Tiger Bay Club of Central Florida and a board position of the *Tiger Bay Club of Volusia County.

On a state level, she was elected a District board member of the *Florida Association of Counties and appointed Vice Chair of the *Federal Committee. She has held appointed Policy Leader positions on the *Health & Public Safety Committee, the *Community & Urban Affairs Committee, and the Legislative Committee. She has also been repeatedly awarded the *Presidential Advocacy Award each year she has been a County Councilwoman -2017, 2018, 2019, 2020.

On a national level, she is proud to have been appointed as: Chair of the National Association of Counties’ * Veterans & Military Services Committee and Vice Chair of both the * Juvenile Justice and * Courts & Corrections Steering subcommittees.

Having stood in those same shoes, she understands the brotherhood of first responders and holds a deep respect for honoring their service and the service of the military. She is proud to have created/led an Honor Guard unit during her career in law enforcement and continues to support Honor Air Flights and our local veterans organizations.  She advocates at the state/local levels for PTSD awareness/assistance and for firefighter cancer prevention measures. Her husband is also a U.S. Marine for life. Oorah!

She is very supportive of the various regional and city Chamber of Commerces which play a great role in the support and development of small business and attribute to the area’s economic development and public/private partnerships.

Mrs. Post excelled in school as a child, skipping the 4th grade, and taking accelerated courses however, her tumultuous home life led her to drop out of high school in the 10th grade to support herself. She acquired her GED and later put herself through school and the law enforcement academy and went on to become an adjunct college instructor herself. Because of her experiences, providing our youth with EVERY opportunity to succeed is of the utmost importance to her.  She says, “NO child should slip through the cracks in the system.”  She continues to seek new knowledge every day.

Having been on her own since the early age of 14, Mrs. Post knows what it’s like to work hard and has a very strong work ethic.

She worked a variety of jobs beginning at age 11, from cleaning houses and working at a flea market to later waitressing before beginning a career in law enforcement in February of 1992. Over the course of two decades, Mrs. Post assisted citizens at the “boots-on-the-ground” level at their most vulnerable times as a law enforcement officer in a variety of capacities in uniformed patrol, undercover & narcotics operations, and as an investigator of many types of crimes (including Homicide Case Agent).  She held supervisory positions filling in as Criminal Investigative Unit Sergeant, headed up task forces involving statewide and nationwide crime rings, served on the board of several state and countywide law enforcement units, held many additional certifications (CVSA operator, Intoxilyzer operator, SWAT School (2001), and more), and was highly recognized for planning, developing, and implementing of various law enforcement operations.  In addition to receiving numerous accolades for professionalism and going “above and beyond” in her duties during her years in law enforcement, she was nominated Deputy of the Quarter (2009) and received the FDLE Outstanding Team Member Award medal (2006).

Beyond her assigned duties, she taught many Advanced & Specialized law enforcement courses such as the Detectives Academy & Field Training Officer. In 2011, Mrs. Post started her own training company (The Heather Post Company) and currently provides training in body language and situational awareness to corporate and public safety personnel nationwide.

As a business woman, she was highlighted as *an American Success Story on FOX Business Network (2014), was nominated as a *Central Florida Woman of Distinction (2013), and was recipient of the *Influential Women in Business Award (2014), the *Fabulous Woman in Business Award (2013), and the *Small Business of the Year Award, Daytona Regional Chamber of Commerce (2012). She also remains an FDLE certified instructor, occasionally teaching law enforcement personnel locally at Daytona State College and is a topic expert for national media as well.

Mrs. Post has been a resident of Central Florida since the late 1970’s and lived in Volusia County since 2003. She is an advocate for the community and the “boots-on-the-ground” people who live and work here, working diligently to ensure that their voices are heard.  She loves Volusia County and works to move the future Volusia County toward not the “exception” but as the “rule” for others to emulate.

She and her husband, Randy, are devout Catholics and share their Daytona Beach home with their dog, Sophie. She has one daughter, Meghan, who is a graduate of the University of Florida.