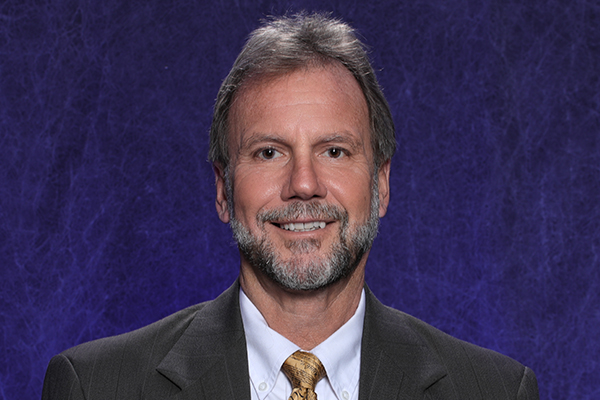 The Volusia County Chair serves as the official and ceremonial representative of the government; issues proclamations on behalf of the government; presides as chair in County Council meetings and has an equal vote on all questions coming before it; and executes ordinances, resolutions and other authorized documents of the government. Jeff Brower began a four-year term in January 2021.

Education
Bachelor of Science in Agricultural Science, University of Florida

Personal
Jeff Brower is a lifelong resident of Volusia County. He was born in Pennsylvania, but his family moved to Daytona Beach when Mr. Brower was 3-years-old. One of his first jobs was as a Volusia County lifeguard beginning in 1970, where he went on to become the first of two lifeguards to earn their EMT certification. Mr. Brower moved to DeLeon Springs in 1980 and married his wife, Terri, in 1985. They are the parents of nine children – four boys and five girls, including two active-duty military. He and his family have operated a direct-to-consumer farm since 2000 and a landscape construction company since 2004.