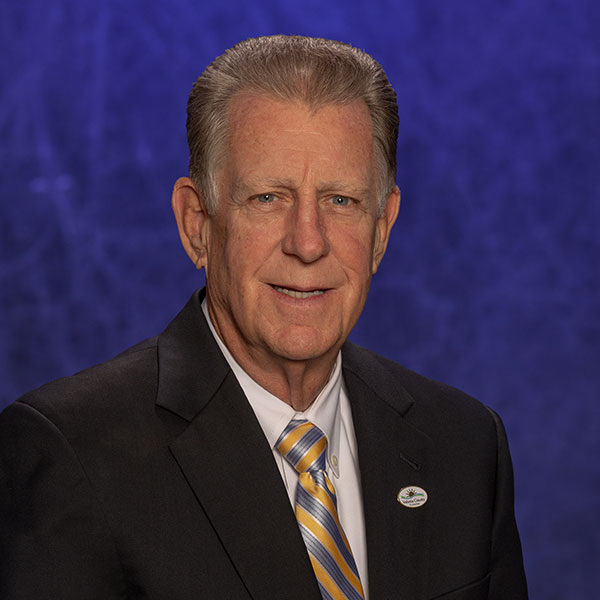 Ben Johnson is the At-Large Representative on the Volusia County Council. His district includes all of Volusia County. He began a four-year term in January 2019.

Born July 10, 1950, in DeLand, Florida
Lifelong resident of Volusia County
Married; one daughter and one stepson

Graduate of the 156th session of the FBI National Academy, Quantico, Virginia, 1989