On August 16, 2021, an ordinance will go into effect that requires strip clubs and massage parlors in Volusia County to post signs giving the national human trafficking hotline. The ordinance does not pertain to massage businesses that are owned by health care practitioners.

Every law enforcement agency and code enforcement department in the county is authorized to issue noncriminal citations to businesses that violate the ordinance. Violators may be fined up to $500, according to Florida statutes.

If you believe you or someone you known is a victim of human trafficking, call the National Human Trafficking Hotline at 888-373-7888. If you suspect a child is a victim, call the Florida Abuse Hotline at 800-96-ABUSE.

What is human trafficking? 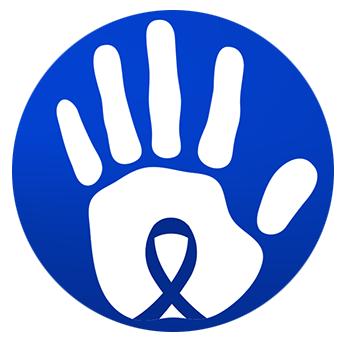 Human trafficking is a form of modern-day slavery involving the exploitation of persons for sex or forced labor. Tragically, it still exists in the United States and right here in Florida. In fact, Florida ranks third in the nation for reports of human trafficking.

Perpetrators instill fear in their victims and look for people who are susceptible for a variety of reasons, including emotional vulnerability and economic hardship. Its victims include girls groomed and forced into sexual exploitation, men tricked into accepting risky job offers and trapped in forced labor in construction sites, farms or factories, and women recruited for domestic work only to be trapped and abused behind closed doors. Language barriers, along with fear of their traffickers and law enforcement, keep many victims from seeking help.