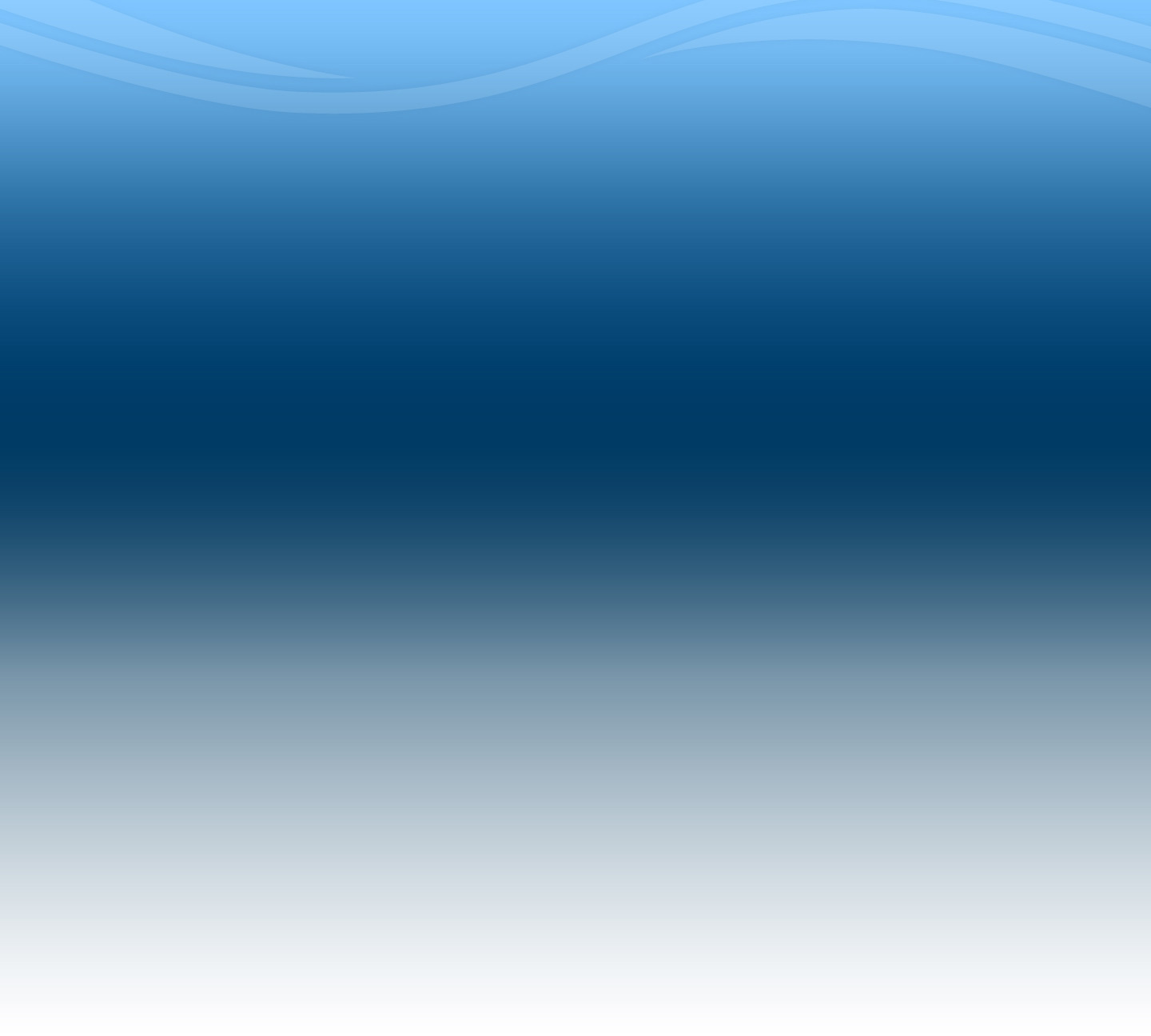 Veterans and leaders came together for the groundbreaking of the new bridge.

More than 100 residents and local and state officials gathered Thursday morning to celebrate the beginning of construction on the new Tom Staed Veterans Memorial Bridge in Daytona Beach.

“This new bridge will serve as a tribute to Mr. Staed and all veterans,” Dinneen said, noting the entire $38 million cost will be covered by the federal government.

Design elements of the new bridge include handicap accessibility, 8-foot sidewalks, fishing piers on the east and west sides of the Halifax River, and plaques at 28 scenic overlooks commemorating conflicts in America’s military history.

The ceremony was concluded with a special surprise commemorative “boom” to signify the start of demolition. A website with ongoing construction updates and photos has been set up for the project and can be found at www.volusia.org/veteransmemorialbridge.

The initial phase of construction, which will take three to four months, includes the demolition of the existing bridge. As early as August the laying of the foundation, which involves the driving of 225 concrete pilings (some measuring 30-inches square and 100-feet long) into the riverbed, is expected to begin and continue for approximately 10 months. Noise and vibration from the pile driving can be expected. Pile driving will occur from 7 a.m. to 5:30 p.m. Monday through Friday. The project is expected to last 32 months.