In March 2020, Volusia County residents will have a once-in-a-decade opportunity to unlock millions of dollars in federal funds that can address our area’s most pressing needs.

That opportunity is the 2020 Census.

Every 10 years, the U.S. government conducts a count of the entire population to determine how Congressional representation will be apportioned and how much funding to allocate for more than 130 federal programs.

That means that when you respond to the census, you are helping Volusia County get its fair share of federal funds that go toward our schools, hospitals, roads and other vital programs. 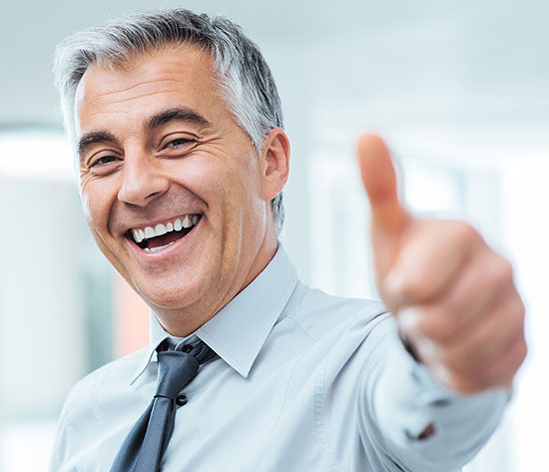 That’s why local leaders and nonprofit organizations are banding together to promote complete participation in the census and count every Volusia County resident.

Volusia County Government has formed a Complete Count Committee that is led by County Council Members Barbara Girtman and Billie Wheeler. The committee includes all 16 municipalities, Volusia County Schools, the Farmworker Association of Florida, colleges and universities, local chambers, the faith-based community, the United Way and other social service agencies.

We’re counting on you!

Volusia County residents will play a crucial role in census outreach. You have personal relationships and a deep understanding of the community you live in. You also see firsthand the effects of underfunding for social services and public programs.

Complete your form by April 1 and encourage your friends and neighbors to participate in the 2020 Census too.

Census 101: What is the census, and why is it important? 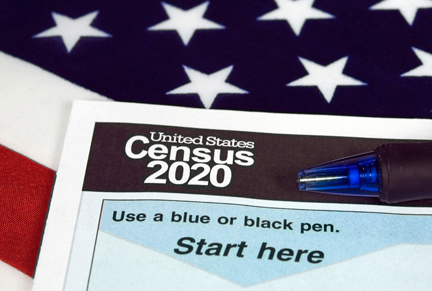 Once a decade, America comes together to count every resident in the United States, creating national awareness of the importance of the census and its valuable statistics. The decennial census was first taken in 1790, as mandated by the Constitution. It counts our population and households, providing the basis for reapportioning congressional seats, redistricting, and distributing more than $675 billion in federal funds annually to support states, counties and communities. These funds affect vital programs – including housing, education, transportation, employment, health care and public policy.

The census counts everyone, regardless of citizenship.

In mid-March, every household in the United States will receive an invitation to participate in the 2020 Census. There will be a unique code on the postcard, and you must use this code to complete your questionnaire. This year, you can respond online or by phone. If you do not respond by April 1, the U.S. Census Bureau will send you a paper form. If you still don’t respond, a census taker will knock on your door. 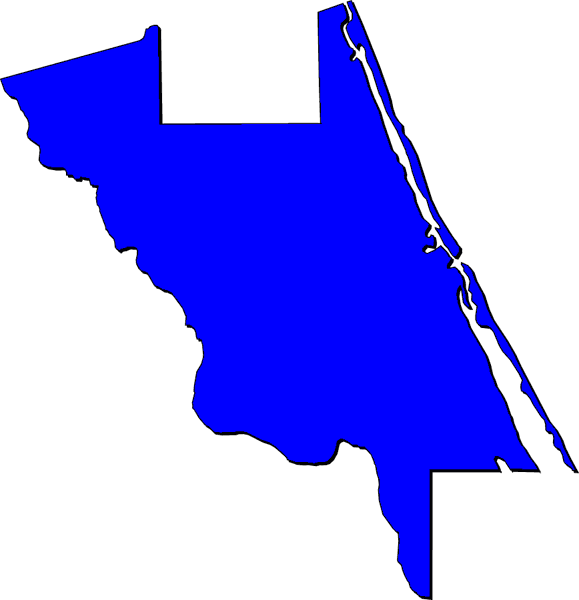 Federal funds, grants and support to states, counties and communities are based on population totals and breakdowns by sex, age, race and other factors. Our community benefits the most when the census counts everyone. People in our community use census data in all kinds of ways, such as these:

The U.S. Census Bureau is hiring for a variety of temporary jobs, including census takers, recruiting assistants, office staff, and supervisory staff.

To be eligible, you must be at least 18 years old, have a valid Social Security number, and be a U.S. citizen.