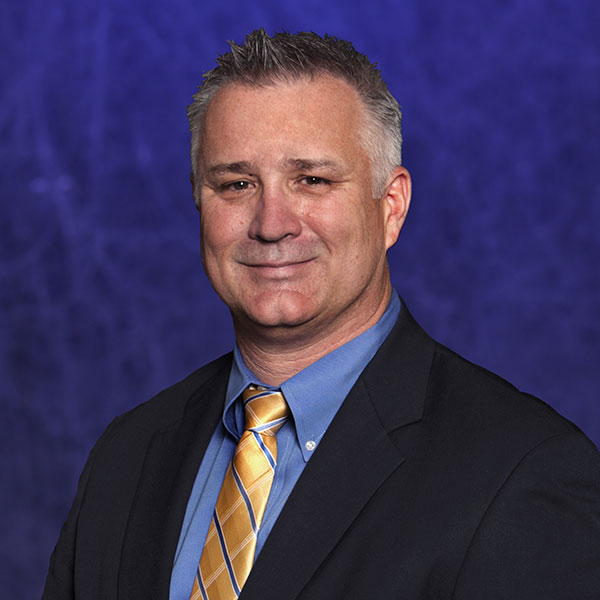 About the County Manager

Recktenwald began his career with Volusia County in 1997 as a public works supervisor and worked his way up to construction manager, road and bridge director, public works director, and public protection director. In February 2016 he was named deputy county manager with direct responsibility for the departments of Public Works, Public Protection, Growth and Resource Management, and Aviation and Economic Resources.

During his tenure with Volusia County, he has had extensive interaction with elected officials and the public and has worked with other local governments on large-scale planning and infrastructure projects such as regional water treatment and stormwater, transportation projects and city redevelopment projects.

Before joining the Volusia County team, he worked as a physics instructor and department chairperson at New Smyrna Beach High School (1995-1997), project manager for Sieg & Sons (1989-1995) and engineering technician/inspector for the Florida Department of Transportation (1986-1989).

Recktenwald has a bachelor’s degree in Industrial Technology from the State University of New York at Binghamton. In 2012 the American Public Works Association named him Public Works Director of the Year.