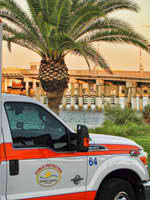 Volusia County EMS is a critical component to health services in Volusia County, Florida. Situated on the east coast of Central Florida, nearly 500,000 people call Volusia County home, with beachfront cities including Daytona Beach, Ormond Beach, and New Smyrna Beach. Volusia County is larger than the state of Rhode Island, encompassing 1,207 square miles, and has 16 municipalities, six hospitals, 1,563 miles of roads, and more than 100 bridges, which include three draw bridges that operate around the clock. During the height of special events such as Spring Break, Bike Week and NASCAR races, our population swells to more than 1 million people, making Volusia the fourth most populous county in Florida. 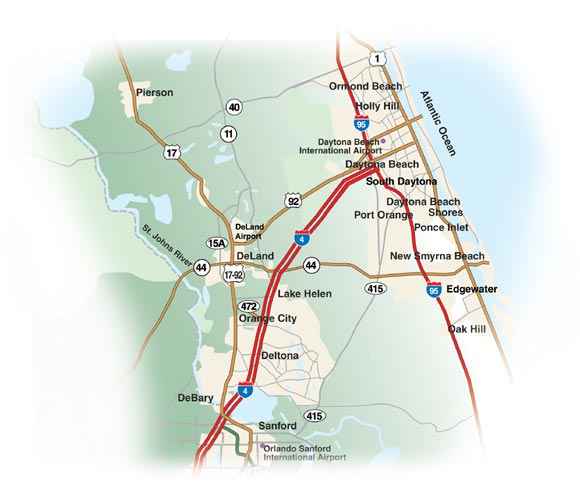